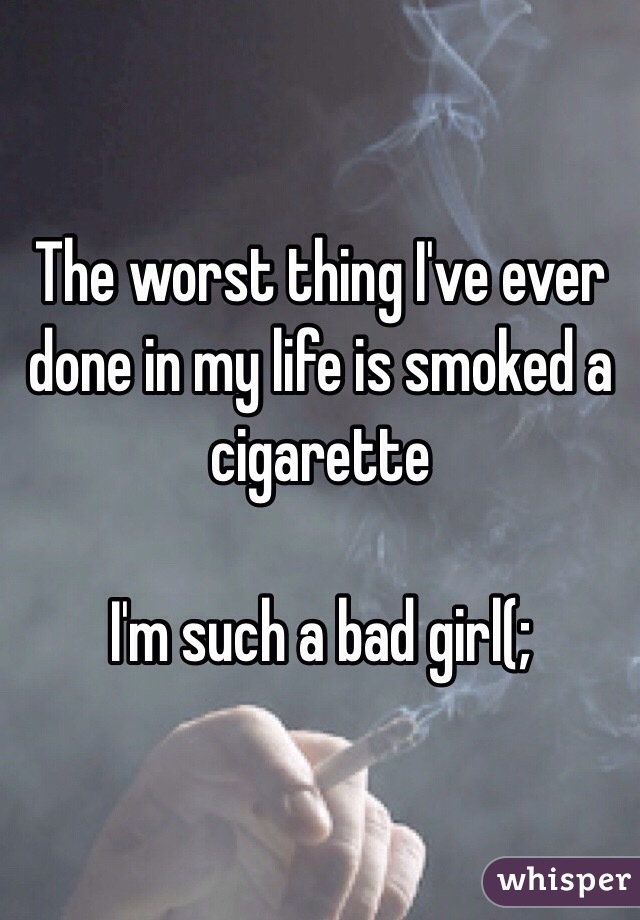 I found out why a boy I like has been ignoring me since we went out for drinks the other night. I accidentally got too drunk and remember nothing except that I decided to play on my phone for awhile. Today, I woke up hungover, locked in my bathroom. I live alone and there are no windows. After a night of drinking, I woke up in the hospital with a broken coccyx. I brought the parm over, and the guest called me over a minute later and told me to look at the veal. I was horrified. I apologized profusely, brought my manager over, he comped the whole meal, and the manager chewed out the cook in the back room.

I was so furious at her that, out of pure malice, I sneezed on her employee meal before serving it to her.

No regrets. She deserved it. Every once and a while, we would do these elaborate meals that were five courses, and each course came with wine pairings. I did the whole meal using the the wrong wine. Sorry, guys. However, something that absolutely kills me is that being a woman in the service industry inevitably means working with asshole managers. A couple of times, on particularly hard days, I told my customers how shitty my manager was being to me, mainly to play the sympathy card and get extra tips.

Some of those overly fruity mixed drinks have, like, less than a shot of alcohol in them. Once, the guy working at the bar came up to me and said we were out of the vodka my guest wanted. Instead of going back and asking what kind of vodka the customer would like instead, I just had him make it without booze entirely, cause the customer had been a dick to me.

He then told her to take it outside, where he had bought a long dining table.

He told her to put her pizza at one end of the dining table, before making her walk to the opposite end. Without pool ladders, she couldn't get in. She was now on an island, trapped. But the most devious part of the story?

This is the worst thing I've ever done...- ZACH NOE TOWERS - Confidently Insecure

She could see her pizza but she couldn't get to it. She pleaded and begged for help.

But we were not interested. She became desperate, sleeping whilst standing up, pissing on the spot, going crazy because of lack of social. She starved to death. We had taught her a valuable lesson. Sadly, Reddit user evie09 has since deleted their account, but not before Kotaku picked up her story about Bob.

I had a perfect nuclear family, the husband and wife had good jobs and the house they built was expensive yet tasteful. The children got good grades and were happy. All was well. It had an indoor pool and everything. But I was only 8 and I had forgotten the most important goddamn thing to buy when you make a house. I wasn't watching very carefully, but one of my Sims must have greeted him because suddenly a bald man in a green shirt was in my house.

Bob walked up the first set of stairs and mad e a beeline to the kitchen. Bob immediately started a fire. Usually when a fire starts it's okay because you have an alarm which notifies the fire department, except I forgot to buy the alarm.

We're not as bad as the worst thing we’ve done.

Usually when a fire starts, the Sims will run into the room where it is and start freaking out or trying to extinguish it. Bob just left. The mother and the father were both killed in the blaze, and the children were taken away by social services because their parents were dead.

They couldn't call for help because I'd also forgotten to buy a phone. Every time I created a new neighbourhood he would respawn, always in the same shitty house without friends or family.


I have killed Bob in every way available to the game. He has drowned, starved, been killed by aliens and struck by lightning. Every time I started a new game, I'd go and kill Bob first. Nobody else ever came in and burned my house down, or even used my kitchen. Only Bob. I like to think that I had something to do with it. For us, this story from an anonymous imgur user is the most disturbing, but also the most ingenious. Meet The Painting Goblin.

I make sure to give him the following traits: likes to be alone, likes art, hates the outdoors. I set him up in a tiny little area with only an easel, a toilet, a refrigerator, a bed, a shower, and a trash bin. All he does all day is paint. That's it. Eventually his paintings become very good and worth a lot of money. 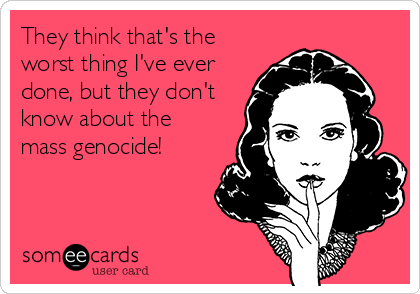 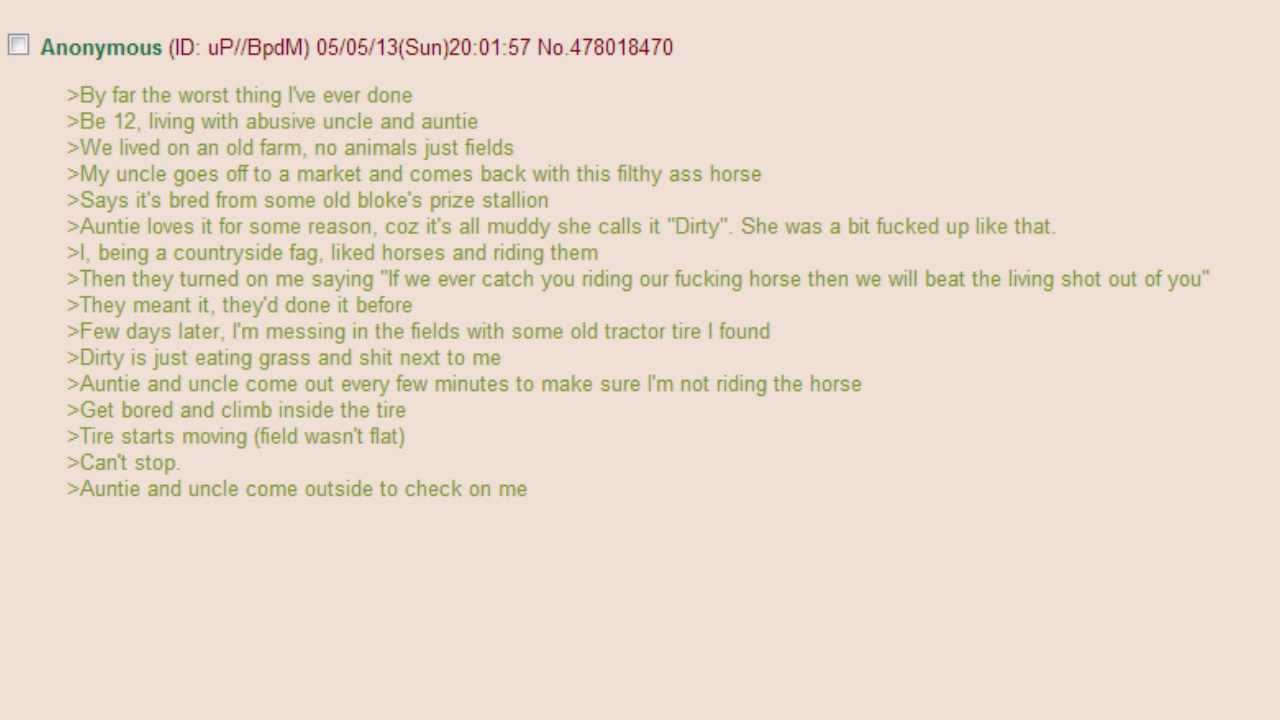 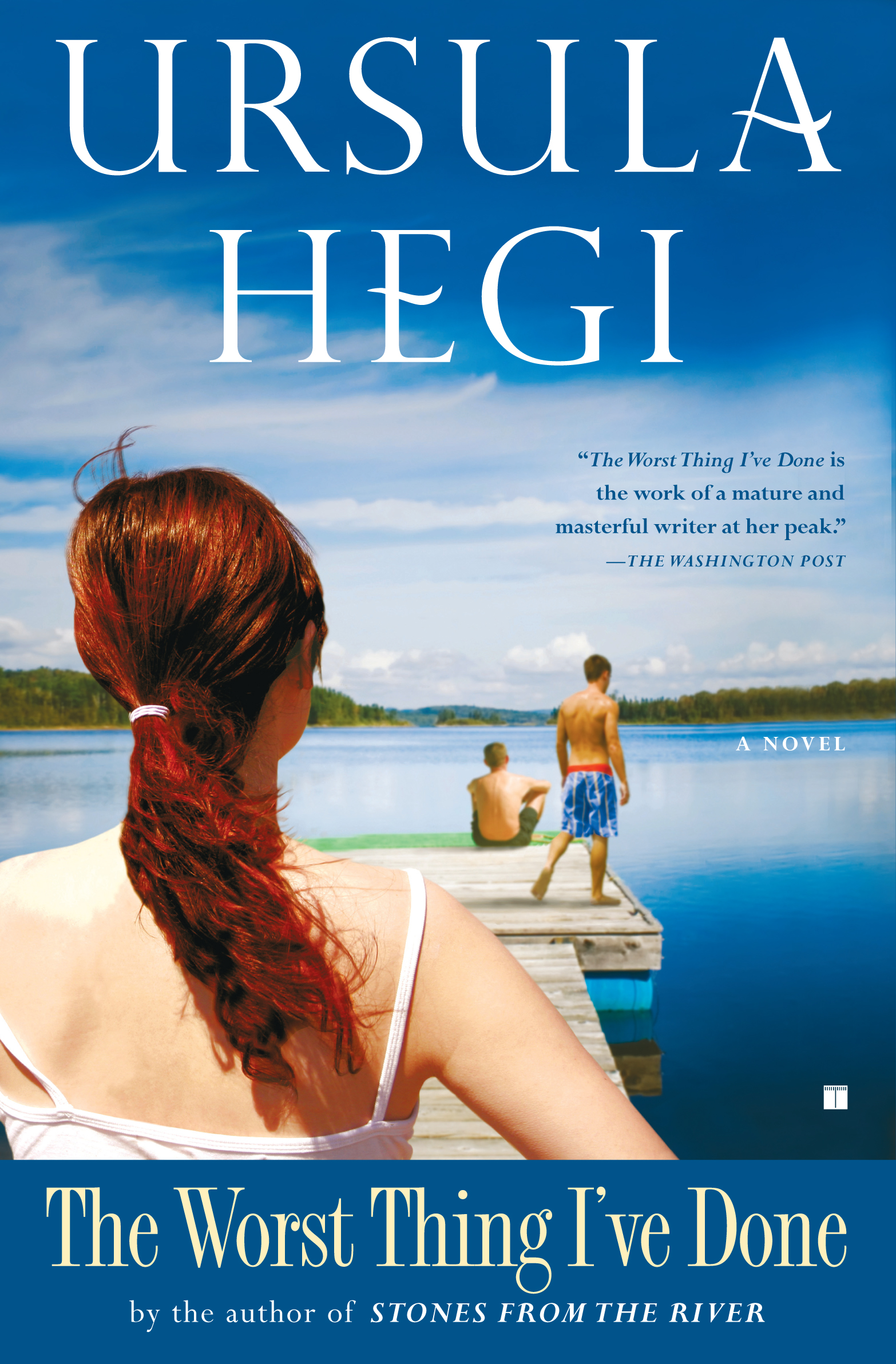 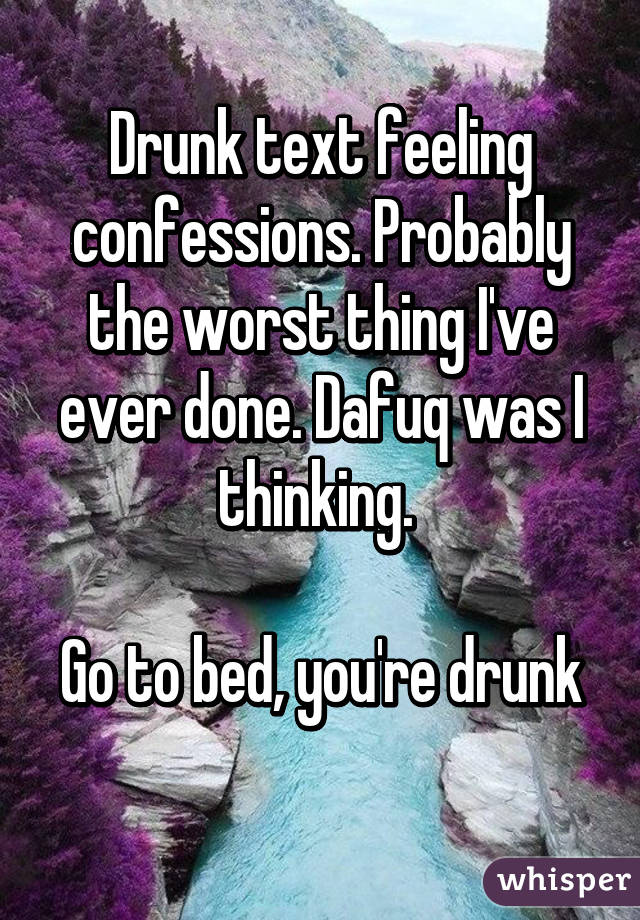